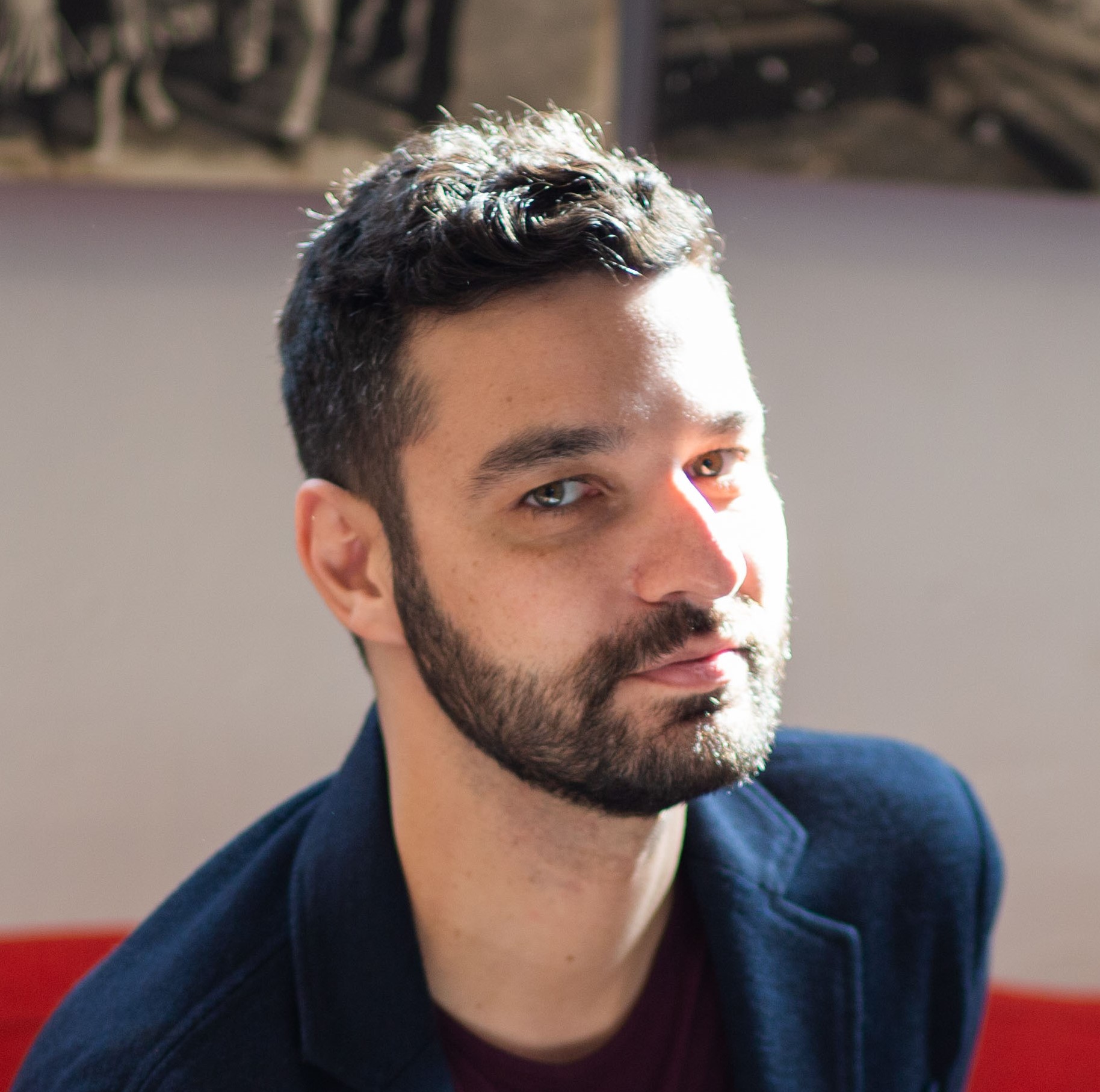 TL;DR: Basically, hitchhiking brings out the best in mankind, and we should all do it.

I’ve recently traveled to New Zealand and Australia and wanted to share an aspect of my experience as it was a) somewhat life changing and b) could benefit others. The means of transportation I used in my travels was hitchhiking.

Now, I can already imagine the reaction some, and probably most readers have to the previous statement which is probably something like: “this guy is crazy, i’m out”. I can imagine it since it was my initial reaction when the idea was suggested to me. In fact, I only tried it since I HAD to (I lost my car at some point in NZ). But! I can assure you that once you try it, you won’t regret it.

Lets start off by discrediting some popular beliefs regarding hitch hiking:

In fact, the hitchhikers I met were generally kind, friendly, interesting people who do it mostly because they want to meet the people who inhabit the country they are traveling in and get to know the spirit of the nation.

The financial aspect is NOT the only reason they do it, in fact in some cases they would prefer a ride with a local to having a car for free (thats how it was for me at some point).

The people who pick up hitchhikers are generally generous, kind-hearted people, who believe in doing good onto others and helping whoever they can. Some of them were hitchhikers in their past and are sympathetic to the cause. They will many times offer you further assistance and even invite you to they’re homes to stay - expecting nothing in return.

What I’m trying to say with these two arguments, is that basically, hitchhiking brings out the best in people and demonstrates the goodness in mankind. So we should all do it! :)

Having that said, we still live in the real world, and naturally people are sometimes suspicious and won’t always stop for a hiker. However, there are rules you can follow to help them come to the decision to stop and pick you up. Here are a few guidelines i established during my hitchhiking and it got me where i wanted to go in no time (and also helped me meet incredible people):

So that about wraps it up, i’ll try and add more as they come to mind. Remember - these thumb rules have been formulated in New Zealand & Australia only, but i’ll keep testing them in other countries as i get the chance. All feedback is welcome!</br> Happy and safe hitchhiking!

I created a program analysis glossary due to a recent exploration experience, where I realized there are so many types of analyses and definitions and found it hard to keep up. The glossary is exa...

Obfvious is a LLVM & Clang (version 12) based compiler focused on Windows binaries obfuscation. It’s currently implemented as an integral part of Clang and is invoked automatically as part of t...

I wrote a python script for disassembling an executable with radare2 (find all procedures & blocks locations and extract binary and disassembly), since I (was surprised that I) couldn’t find on...